Henry successfully defended his PhD viva on 20th March 2019 and will graduate in the Summer of 2019. 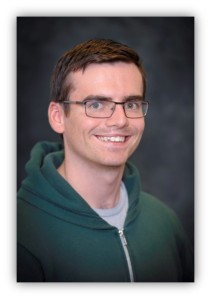 Henry received a distinction for the Masters year of the Molecular Analytical Science Centre for Doctoral Training (MAS CDT) in 2015.

Henry’s PhD is supported by the EPSRC centre for doctoral training in Molecular Analytical Sciences.

First Dr from the group!

Clarissa’s review on Pickering emulsions for biomedical applications was published in Current Opinions in Colloid and Interface Science, as part of the Outstanding Young Researchers Issue. Click here to read it!